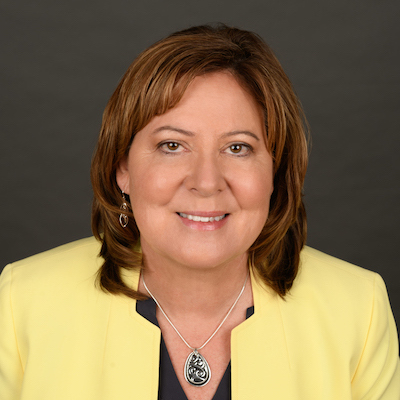 As CEO of CESD, Hubbard, a resident of East County, will incorporate services and programs that are community-based (non-residential), including St. Paul’s PACE, overseeing quality of programming and health plan responsibilities. She will also work closely with state, federal, and local regulators.

When Hubbard started as a Center Director in 2008, St. Paul’s had 35 PACE participants. After transitioning to Executive Director in 2010, she worked closely with leadership to grow the program to over 1,200 participants to date. St. Paul’s has added two new centers in San Diego County, a satellite clinic in Encinitas, and most recently, a mobile “roving” clinic. Through partnerships with supportive housing developers, St. Paul’s has helped to end homelessness for over 300 formerly unhoused seniors living on the street or in temporary housing.

“We have made progress by enhancing our behavioral health services and will soon have our first Wellness Center for our PACE participants,” said Hubbard. “I am so fortunate that we have a solid and seasoned PACE leadership team to oversee our growing program and maintain our top-notch quality services.”

As the Foundation’s newest CEO, Kaprielian, of Rancho Peñasquitos, will oversee all operations of the charitable arm of the organization. To date, he has led several successful capital campaigns, resulting in the opening of the St. Paul’s PACE centers, the purchase of the roving clinic, and major improvements to existing residential communities, including the upcoming renovation to the 60-year-old St. Paul’s Manor, a $14 million renovation. 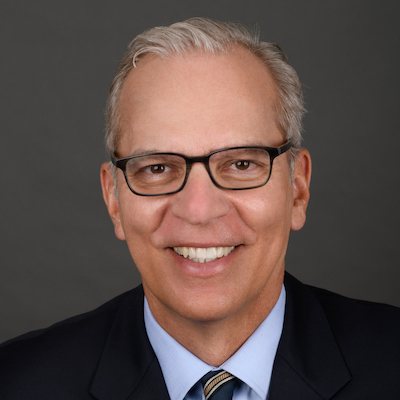 Kaprielian has worked at St. Paul’s since October of 2004. At the time, the Foundation was amid Phase II of their $5 million capital campaign to bring the first PACE program to San Diego. In June 2007, he was promoted to Executive Director and managed Phase III of the campaign to completion. St. Paul’s has grown considerably in the following years and so too its fundraising needs, which have included renovations to multiple communities, additional PACE sites, and numerous capital improvement projects.

St. Paul’s Senior Services is a mission-driven San Diego non-profit and full-service senior care provider, offering Independent Living, Assisted Living, and Skilled Nursing, a Child Care and a Program of All-inclusive Care for the Elderly (PACE). Since opening its doors in 1960, St. Paul’s has served as an innovator in the San Diego community with a reputation for exceptional care. For more information on St. Paul’s Senior Services, please visit www.StPaulsSeniors.org or call 1(619) 239-6900.

This website uses cookies to improve your experience while you navigate through the website. Out of these cookies, the cookies that are categorized as necessary are stored on your browser as they are essential for the working of basic functionalities of the website. We also use third-party cookies that help us analyze and understand how you use this website. These cookies will be stored in your browser only with your consent. You also have the option to opt-out of these cookies. But opting out of some of these cookies may have an effect on your browsing experience.
Necessary Always Enabled
Necessary cookies are absolutely essential for the website to function properly. This category only includes cookies that ensures basic functionalities and security features of the website. These cookies do not store any personal information.
Non-necessary
Any cookies that may not be particularly necessary for the website to function and is used specifically to collect user personal data via analytics, ads, other embedded contents are termed as non-necessary cookies. It is mandatory to procure user consent prior to running these cookies on your website.
SAVE & ACCEPT